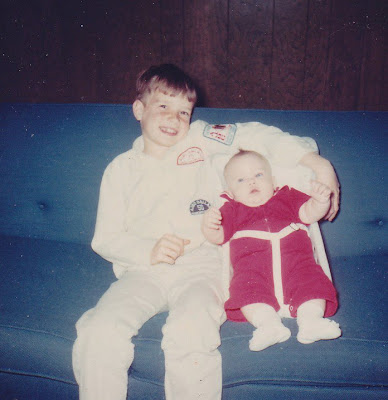 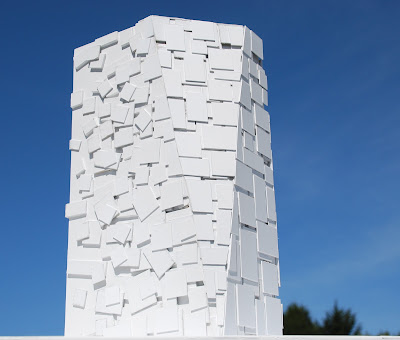 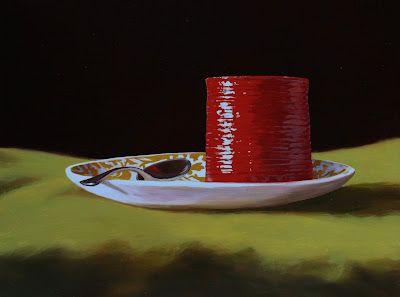 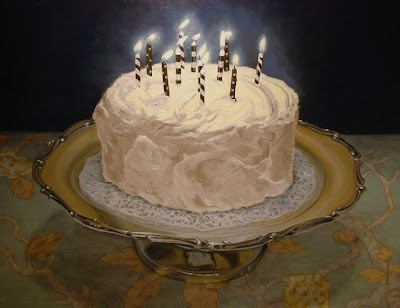 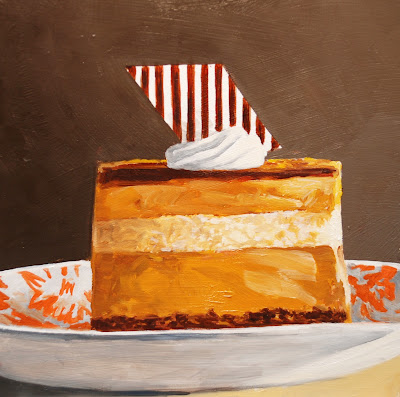 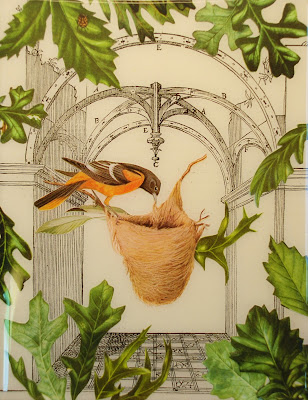 Here are a few more collages to add to the mix.  Now it's back to painting again for the new year! 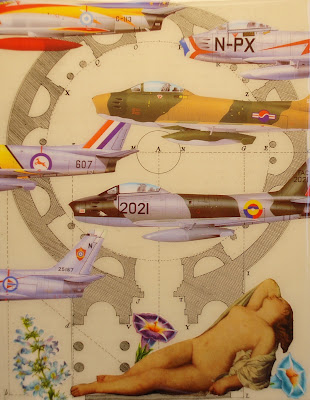 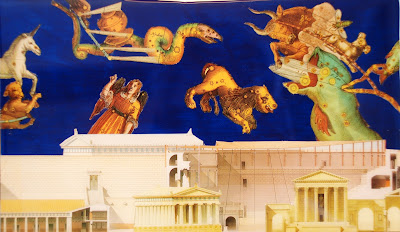 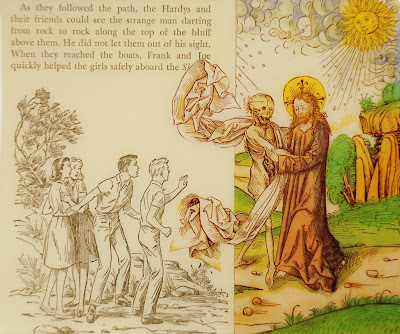 Posted by DennyHollandStudio at 7:50 AM No comments: 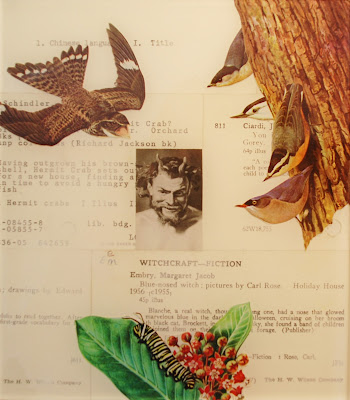 
I'm taking a little break from painting until January so I can play around with a bit of collage work.  These are all mounted on thick ply and clear-coated in epoxy for a glossy, hard surface.  They are all different sizes, but are approximately in the 7" x 8" range.  They are selling for $150 each. 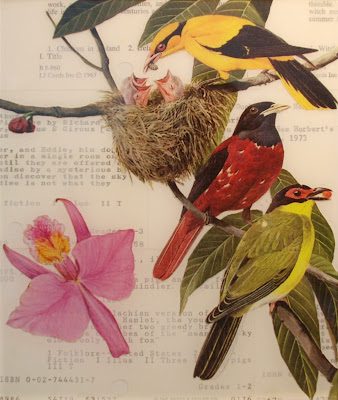 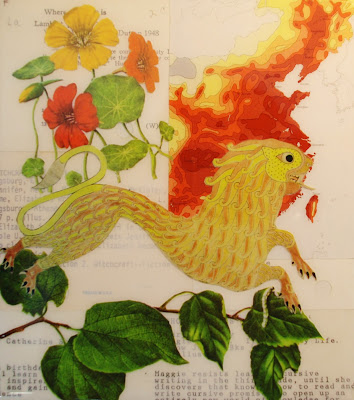 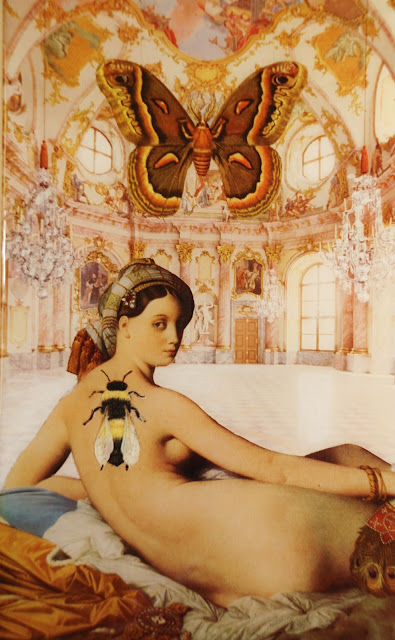 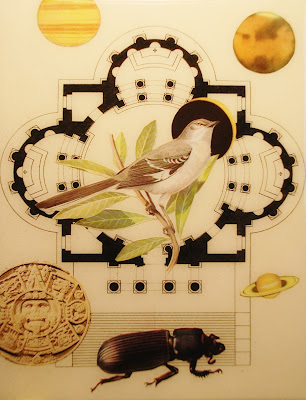 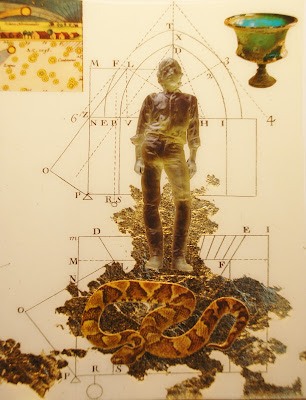 The Arrival of Progress 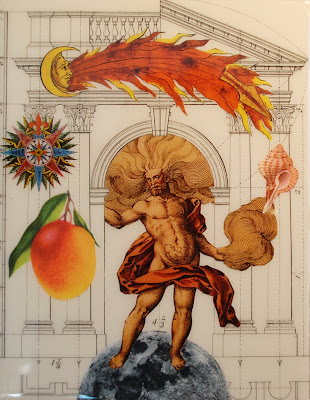 The Show Off
(sold) 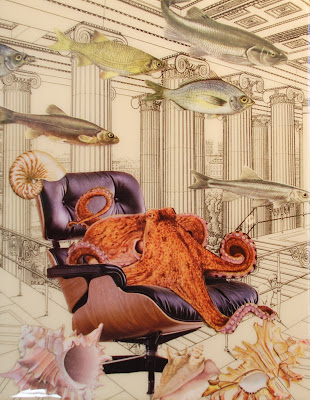 The Evolution of Design 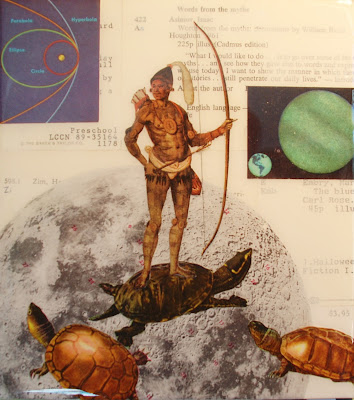 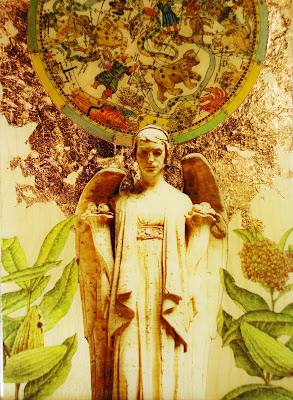 Posted by DennyHollandStudio at 8:54 PM 6 comments: 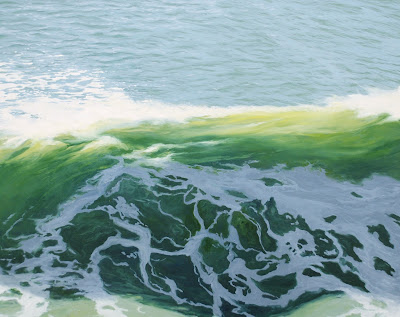 My current series of ocean paintings... 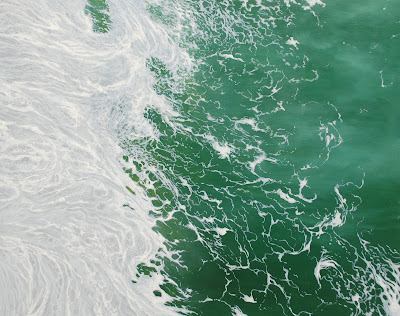 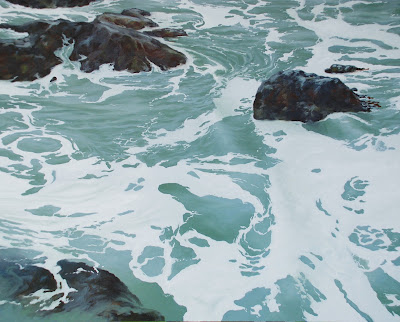 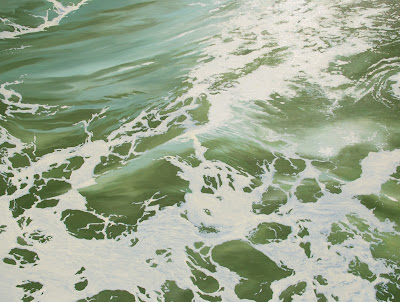 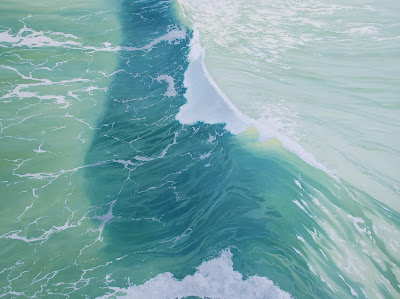 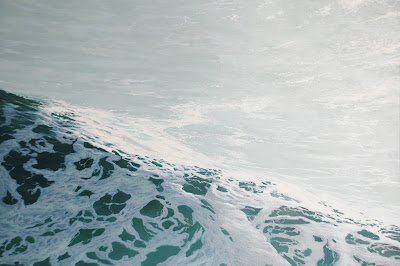 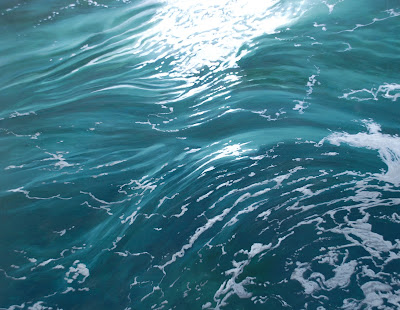 Posted by DennyHollandStudio at 3:11 PM 5 comments:

One of my favorite paintings finds a home after 22 years.  A few weeks ago I received an email from a woman named Naomi, asking if I was the same Denny Holland who painted the work above.  Seems she remembered it hanging in the law firm she worked in back in the 90's.  (At the time this painting was being rented out through the SFMOMA Rental Galley- it was one of my most popular paintings, having been rented out for a solid ten years until I got it back about five years ago.)  She was just starting out her law career and didn't have the money to buy the painting.  It hung outside her office and it left after three months.

At a recent event at the Rental Gallery (now called the Artists' Gallery), Naomi asked the staff if they knew of the painting and who the artist was.  The painting was still on her mind after all these years.  Fortunately, she spoke with someone who's worked at the gallery long enough to remember the painting based on Naomi's description.   It was the tree branch notched into the corner that sparked memories and brought things into light.  After an internet search, a few emails, and a lovely two hour studio visit, I'm happy to say this work has a new home.

A lot of my work that is sold is gone forever, there are pieces that I will never see again.  However, I'm glad that this one- a very special painting to me for various reasons- has found a home in San Francisco with a wonderful young family who will enjoy it.  There's just something comforting in knowing that this painting is only about six miles from here and close by.


Posted by DennyHollandStudio at 7:49 AM 10 comments: